Let’s take a trip to a bygone era, the 1960s. In the 1960s, things were going through a lot of changes in the world and its population as well as other cultures that existed at that time – here in America, Europe, and nearly all parts of the world. There were different kinds of diseases and sicknesses that were common during the 1960s.

Common Diseases in The 1960s

The 1960s saw the beginning of a new era in medicine. The first heart transplant was performed in 1966, and the first heart valve replacement was done in 1968. But that’s not all! It was during this decade that we saw advances in surgical techniques, medication, and public health practices.

This disease is caused by a virus that affects the nerves, and it can lead to paralysis. In the 1960s, there was no cure for polio, but there were vaccines that could prevent it.

Diabetes is a disease where your body cannot properly use insulin, which is a hormone that helps your body turn sugar into energy. In the 1960s, diabetes was treated with insulin shots and special diets.

Cancer is an abnormal growth of cells in your body that can spread throughout your body and cause serious health problems if not treated quickly and effectively. In 1960s America, cancerous tumors were removed surgically or treated with radiation therapy or chemotherapy drugs such as Adriamycin (Doxorubicin). 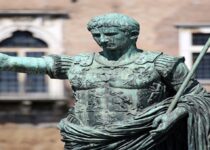 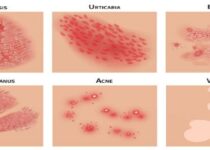 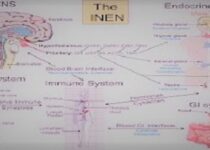