While the healthcare industry has made great strides in fighting disease over the past few decades. There are still some diseases and health conditions that affect millions of people worldwide. But why are diseases more common now than they were 30 or 40 years ago?

Are diseases more common now than they used to be? That’s something people have been wondering about for many years. Is it that we don’t vaccinate enough, eat healthier, or are exposed to higher levels of pollution? Are people just older now, and thus more susceptible to disease? Or is it a combination of all when those factors?

Why are Diseases More Common Now?

Diseases are more common now because of the increase in population, the increase in urbanization, and the increase in technology. Diseases can travel faster and farther because people are moving around more and using technology to communicate with people from all over the world. People are also living closer together, which increases the chance that one person’s illness will spread to others.

Diseases are more common now because there are more people getting sick.

There are several reasons why diseases like the flu and colds can be more prevalent now than they used to be. First, just more people are living near each other than there used to be. This means more opportunities for germs to spread from one person to another. Leading to outbreaks of disease that affect large numbers of people at once.

Second, we have better access to healthcare now than we did before, which means that when an outbreak occurs. It is easier for doctors and nurses to diagnose it quickly and treat it effectively so fewer people die from it (and so the outbreak doesn’t get worse).

Thirdly, advances in technology mean that even if you don’t go see a doctor yourself. You can still get tested for many illnesses at home (like strep throat or blood pressure) through things like blood pressure monitors or home pregnancy tests which means that doctors will be able to catch diseases early on before they become serious problems. 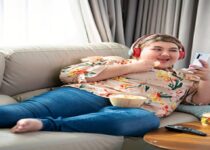 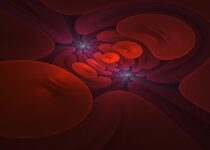 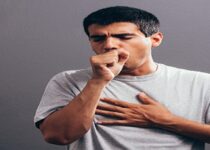